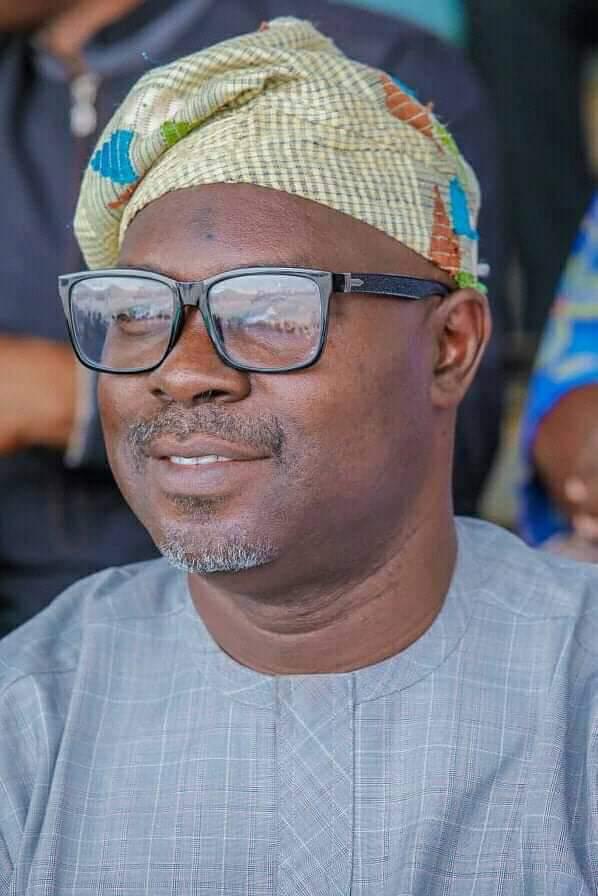 Alhaji Jamiu Babatunde Olawunmi, in his 50s and from Ife Central local government area of Osun State, is a veteran broadcaster and a prodigy in the state politics. He worked as Ekiti State Bureau Chief of Osun State Broadcasting Radio and Television between 2007 and 2011 and retired as Business Editor in 2018. Olawunmi was appointed as Media Assistant to the former Deputy of Osun State, Sooko Adeleke Adewoyin, under the administration of Governor Bisi Akande between 1999 and 2003.
The post Under Aregbe policy, Osun pupils were prematurely moved to sec school – Olawunmi, Special Adviser on Education appeared first on Vanguard News.Read More